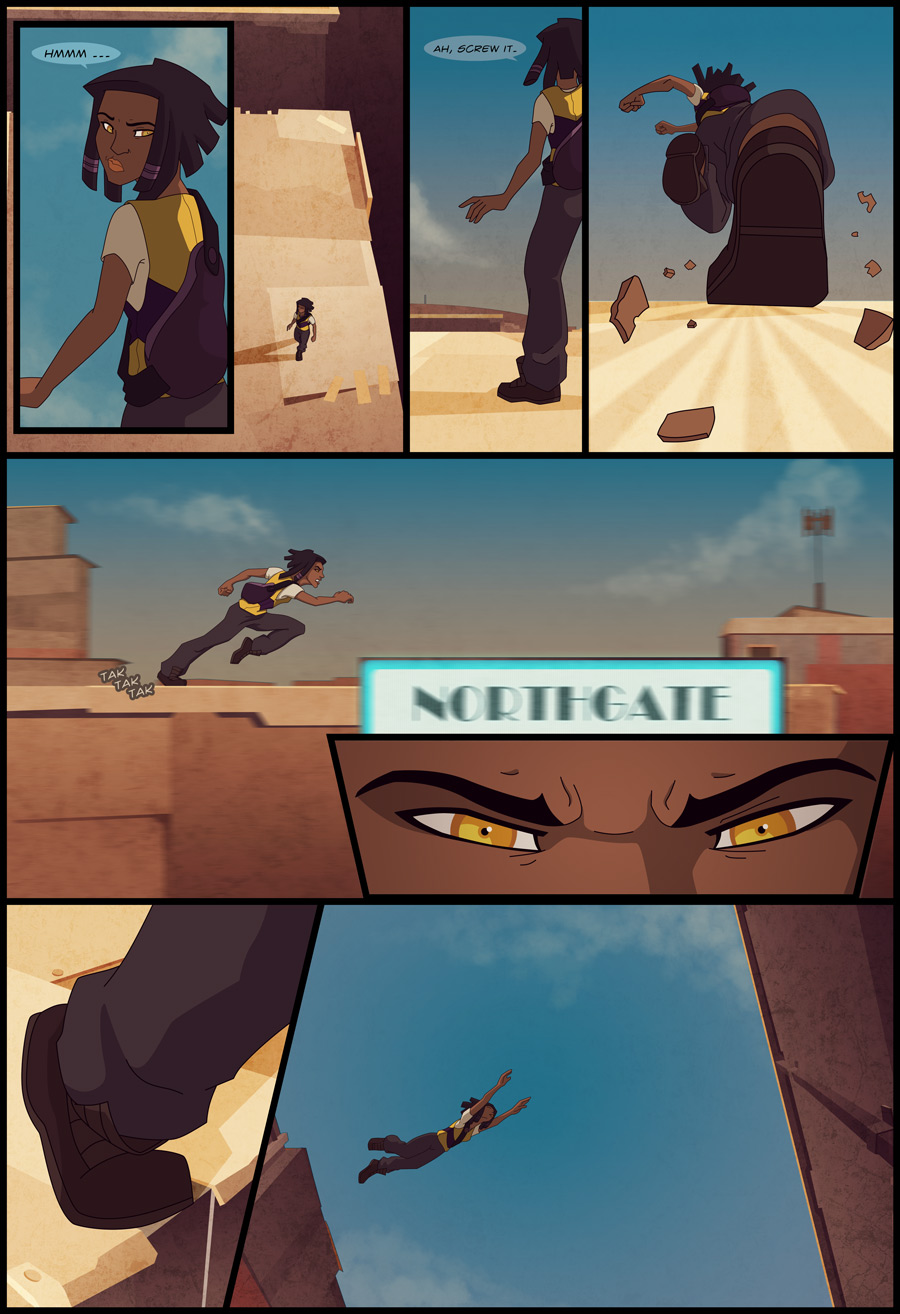 Around each of Trinity’s three massive gates exist densely packed neighborhoods. They survive off of the flow of travelers coming and going from the city. Due to the shifting House ownership of each gate, the neutral “East, West, South” naming convention has taken root.

In an odd twist, West Gate (owned by House Heritage) is often referred to as North Gate due to the direction the road takes once leaving the outskirts of the city.

Have Dogecoin? Feel like donating? We accept it here.