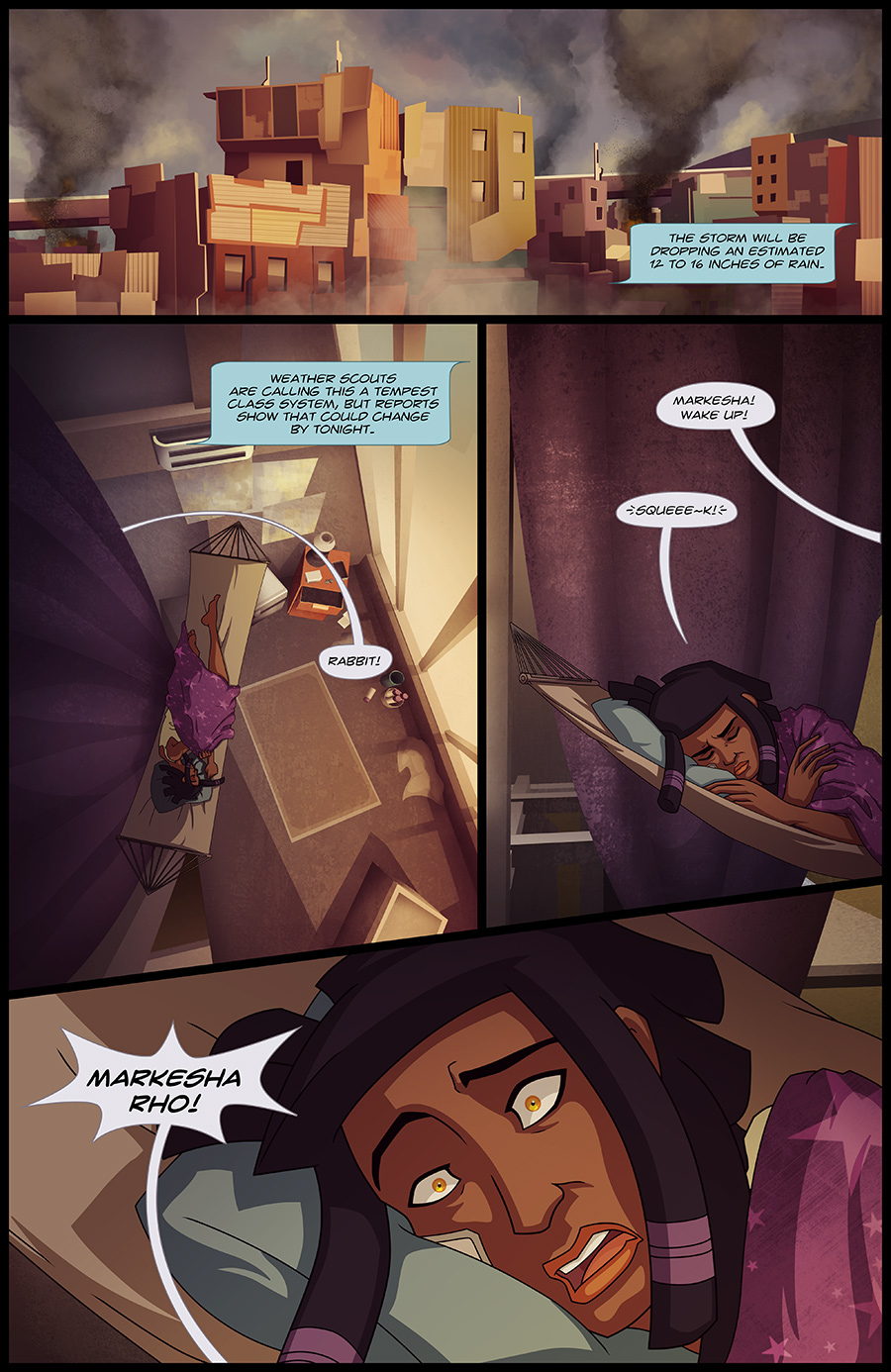 Sunshine, snuggly blankets, smoke billowing on the horizon and dad yelling for you. Ahh, a tranquil morning in Trinity.

Since the Withering classifications of storms have continued to be a measure of a weather systems strength. The Old World Saffir-Simpson scales were lost within a generation. A new storm system scale was created over time and included broader definitions. The naming convention used changes from city-state and region. Trinity uses a system devised by Weather Scout founder and Ancient Old World historian Nikki Orleans. She based storm naming conventions on Ancient Old World myth.

From the Official Kamikaze Wiki