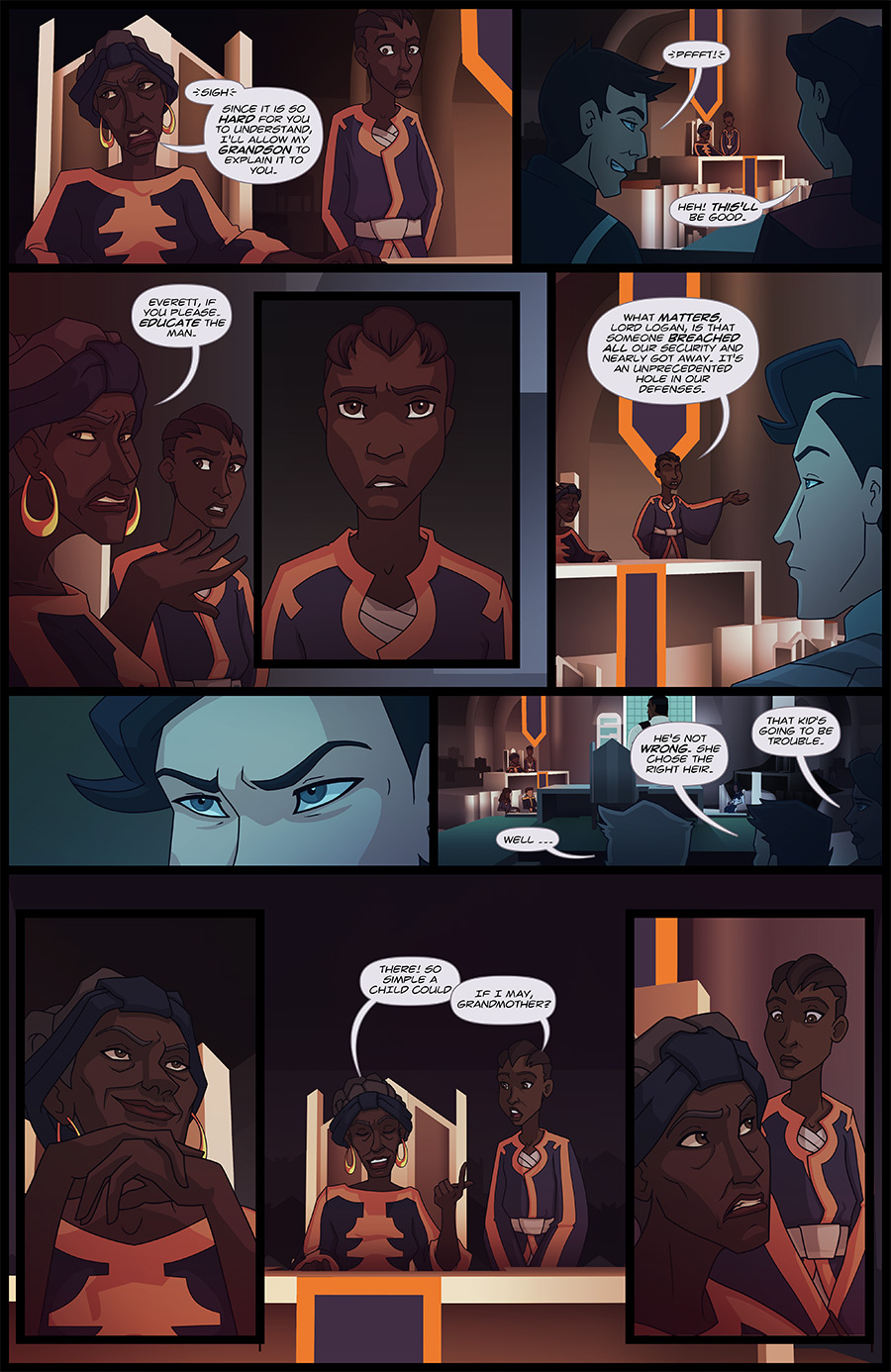 Smart, capable and armed with the dry wit only a 15 year old can have, Everett Heritage is a very old soul in a very young body. As heir to House Heritage, Everett is never far from his grandmother’s side. He is under her ceaseless tutelage and shadowing her everywhere. Every day is another test for Everett.

He’s proud and happy to be named his grandmother’s heir, relishing learning new things every day. However, sometimes Everett finds himself struggling under the pressure of what his grandmother, and eventually the House itself expects of him. The pressure of upholding the Heritage legacy is enough to make anyone crack, but Everett is made of tougher stuff…or at least he hopes he is.

From the Official Kamikaze Wiki Entry “About Everett Heritage”