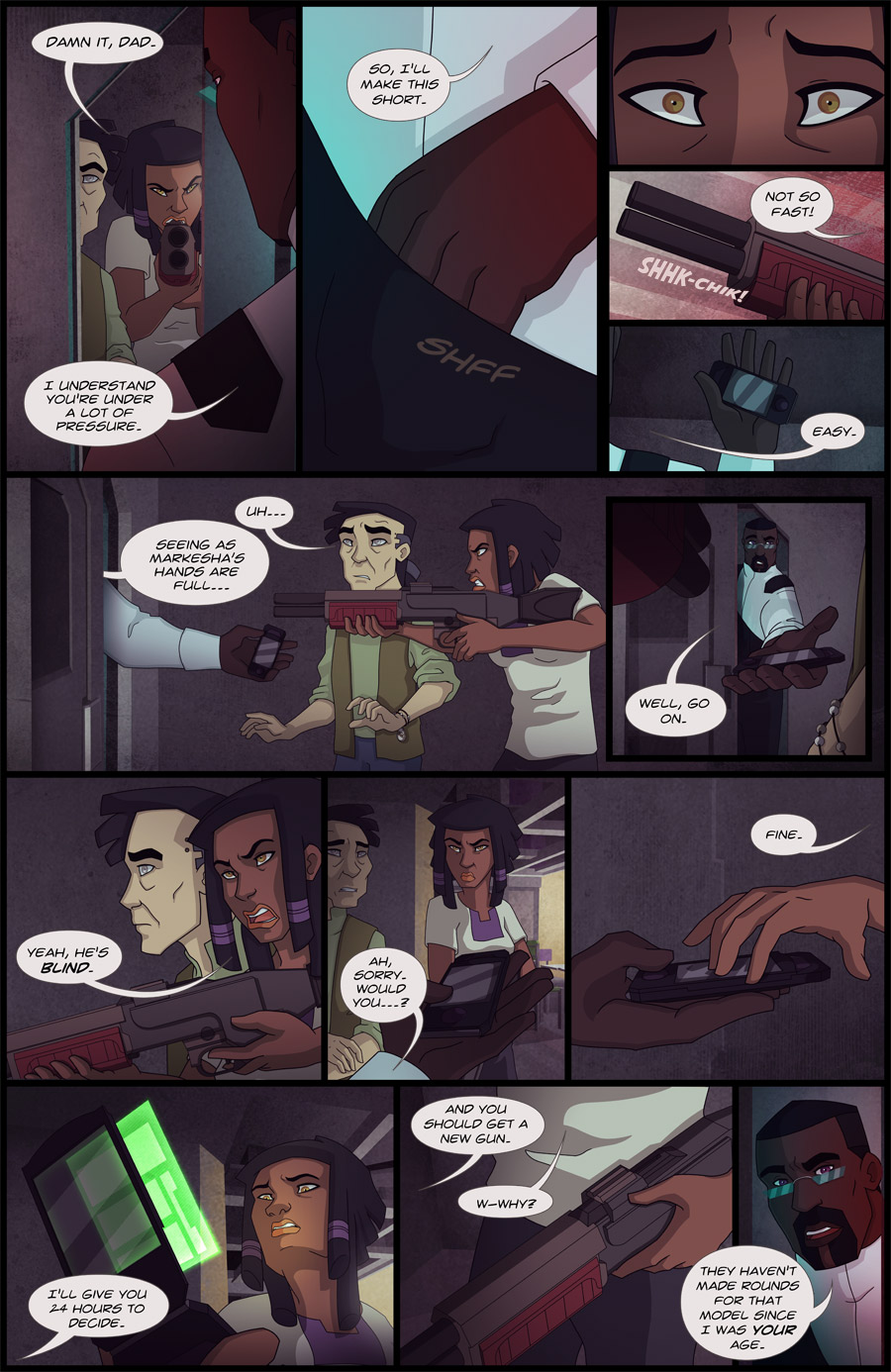 Toshi’s opened the door, and Orson makes his move.

Practically every major House maintains a cell network in the Outer Trinity area.  For a fairly small operating cost they get a free supply of gossip, real-time event notification, and tracking of persons of interest.  The phones sold along with these networks can be solidly considered burners, both due to their clunky disposable nature and their disposition to randomly start smoking after too much continuous use.  Houses will often dump surplus parts into their construction, leading to dirt cheap phones with cutting edge display components.  In the hands of a competent technician, it’s possible to make the phones resistant to casual eavesdropping.  Orson knows more than his fair share of competent technicians.