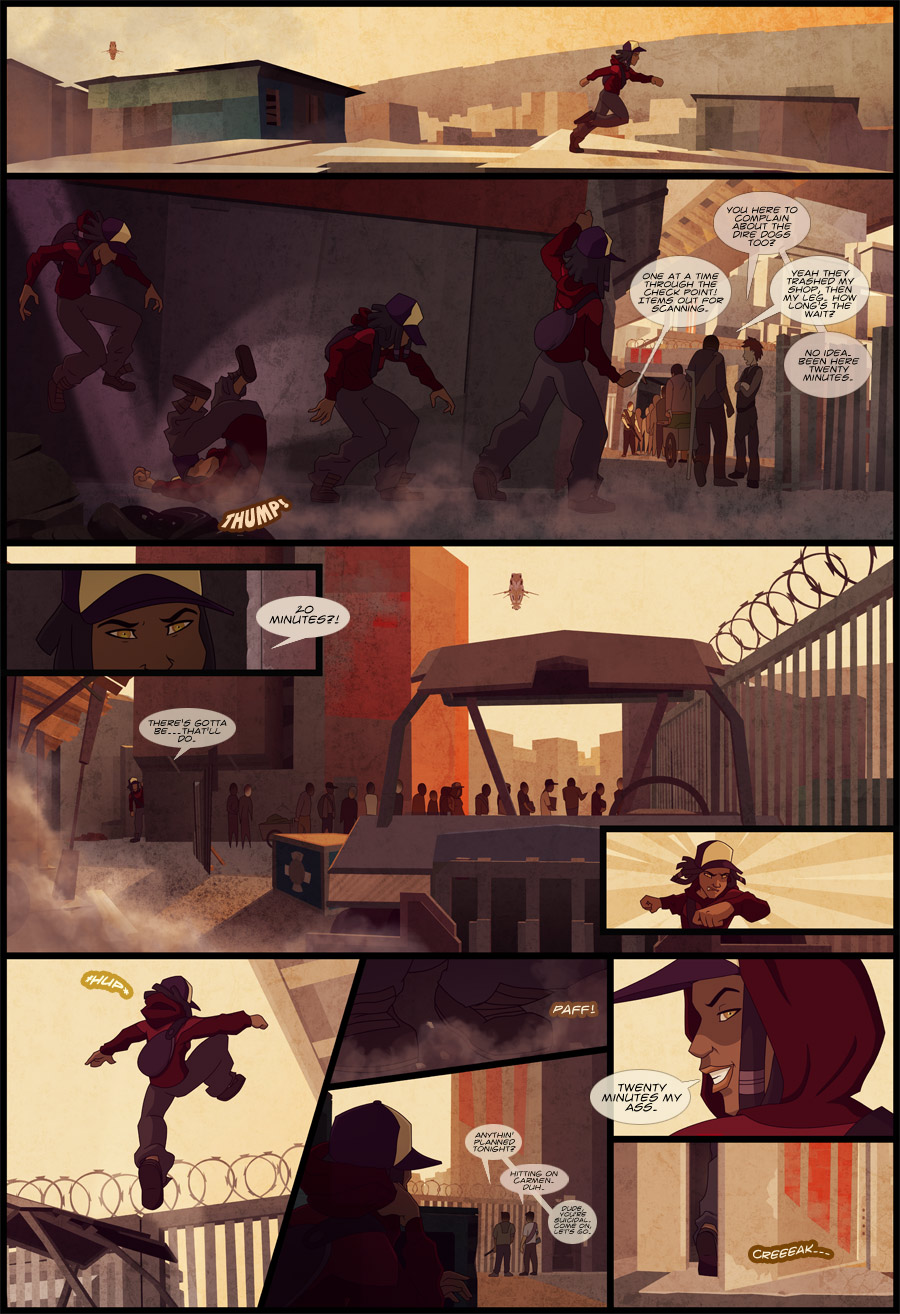 The Razors are the only major gang in Outer Trinity which makes a habit out of hearing solicitations from those under its protection.  This is more than likely a old habit held over from the gang’s early days, when High House Cornerstone utilized the Razors as a semi-official police force for Outer Trinity.