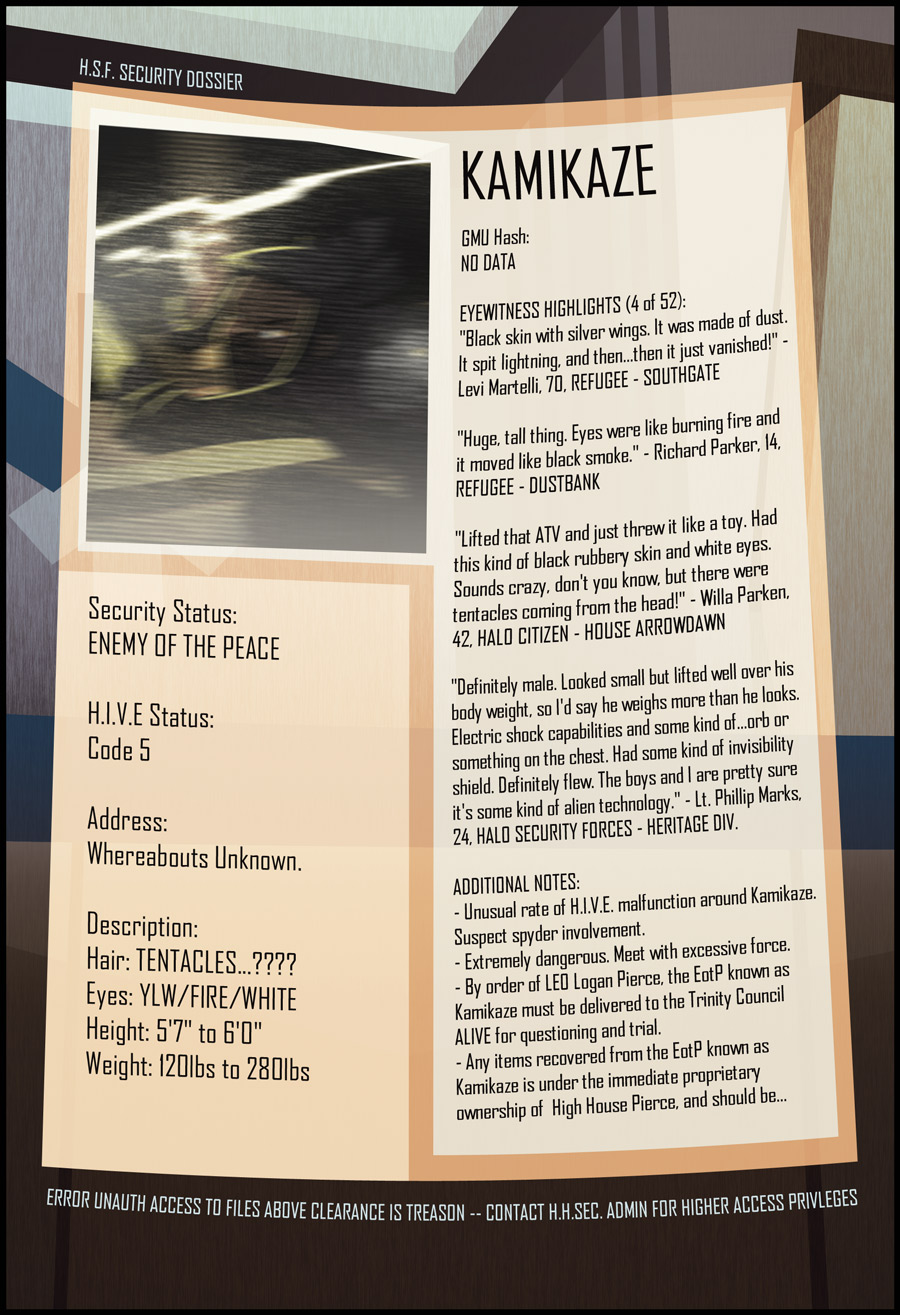 Have a little look into Markesha’s future as Kamikaze! Our Kickstarter ends on Sunday so if you haven’t backed now’s your chance!

She’s an enigma to the people of Trinity, an urban legend to some, an Enemy of the Peace to others. Combining Audrey’s gravity pack tech with her own unorthodox methodology, Markesha has managed to create quite a stir in Trinity. Whether it’s the rumblings of something greater is a topic of intense debate both inside and outside the Wall.

We’re 3 days out from the end of the campaign, and we’re nearly at the quarter-way mark towards stretch goal #3! If we can hit the goal, we can include a print run of the short spin-off guest comic Midnight Run. The comic features a short story that fast forwards to the adventures of Kamikaze herself.